Across the United States, tens of millions of Americans are in debt to their local and state criminal justice systems due to costs associated with criminal convictions. While there is no mechanism for collecting national data on criminal justice debt, state level data indicates that billions of dollars are owed to courts and corrections agencies nationwide. A significant portion of this debt will ultimately go unpaid despite the staggering negative impacts nonpayment has on people’s lives, implying that nonpayment is generally the result of inability to pay. But while there is a growing critical discussion about the legal and economic impacts of criminal justice debt, less attention has been paid to the devastating health impacts of these legal financial obligations. 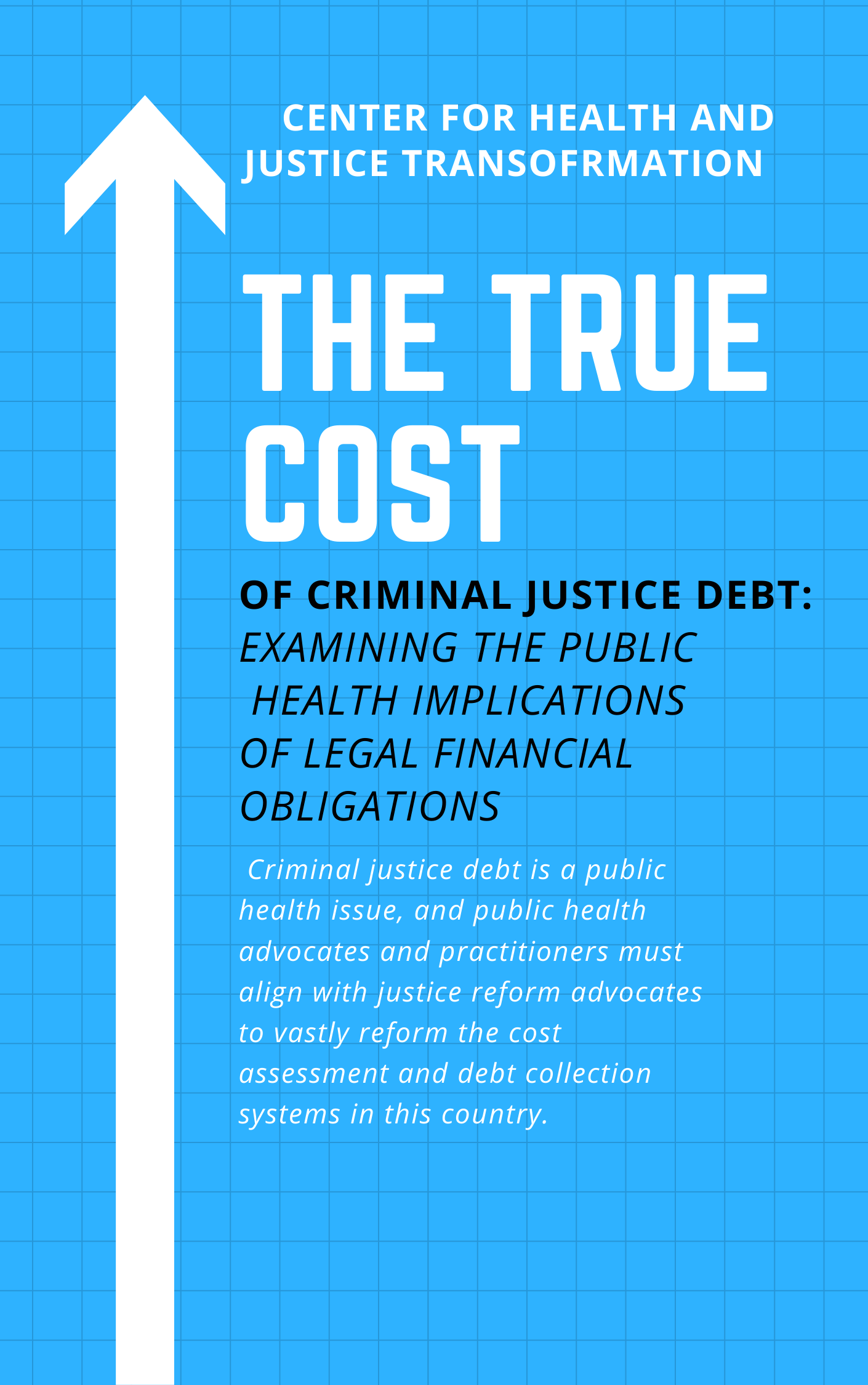 People incarcerated in jails and prisons suffer higher rates of chronic medical conditions and behavioral health issues than the general population. They are disproportionately non-white and largely come from communities where residents already report overall poor health and lack of access to care. The disparities we see in our health care system are mirrored in our criminal justice system. The Center for Health and Justice Transformation works on the following issues in Rhode Island: Decriminalization, Criminal Justice Planning and Reentry.

We need a system that provides safety for all communities, does not engage in fear-mongering and racism and does not view punitive sentencing as the panacea for social problems, rehabilitation, and accountability.
Learn More

Effective reentry requires state, local, and community agencies to ask themselves and each other how we can work together to transition people home and keep them home.
Learn More

Since 2005 we've been at the center of
innovative correctional health research
and programming.

The Center for Health and Justice Transformation collaborates with researchers, medical professionals, academics, practitioners, community-based organizations and others on multi-disciplinary projects. Please click on the icons below to find information on cutting edge projects from our partners.

The COBRE builds local and national capacity to fight the opioid epidemic by supporting and promoting cutting edge research on opioid use disorder treatment and overdose prevention.
Learn More

A multi-faceted web-based resource was developed to advance the field by providing practical information to corrections stakeholders and others looking to implement treatment programs for justice-involved individuals.
Learn More

A two-year training program is led by an experienced team of clinical investigators from Lifespan/Brown University conducting research related to substance use, HIV, and associated comorbidities among criminal justice populations both locally and across the nation.
Learn More

Preventing Overdose and Naloxone Intervention (PONI) is a Miriam Hospital program that partners with community agencies across the state to provide training and tools (including intramuscular naloxone) needed to reverse an opioid overdose.
Learn More 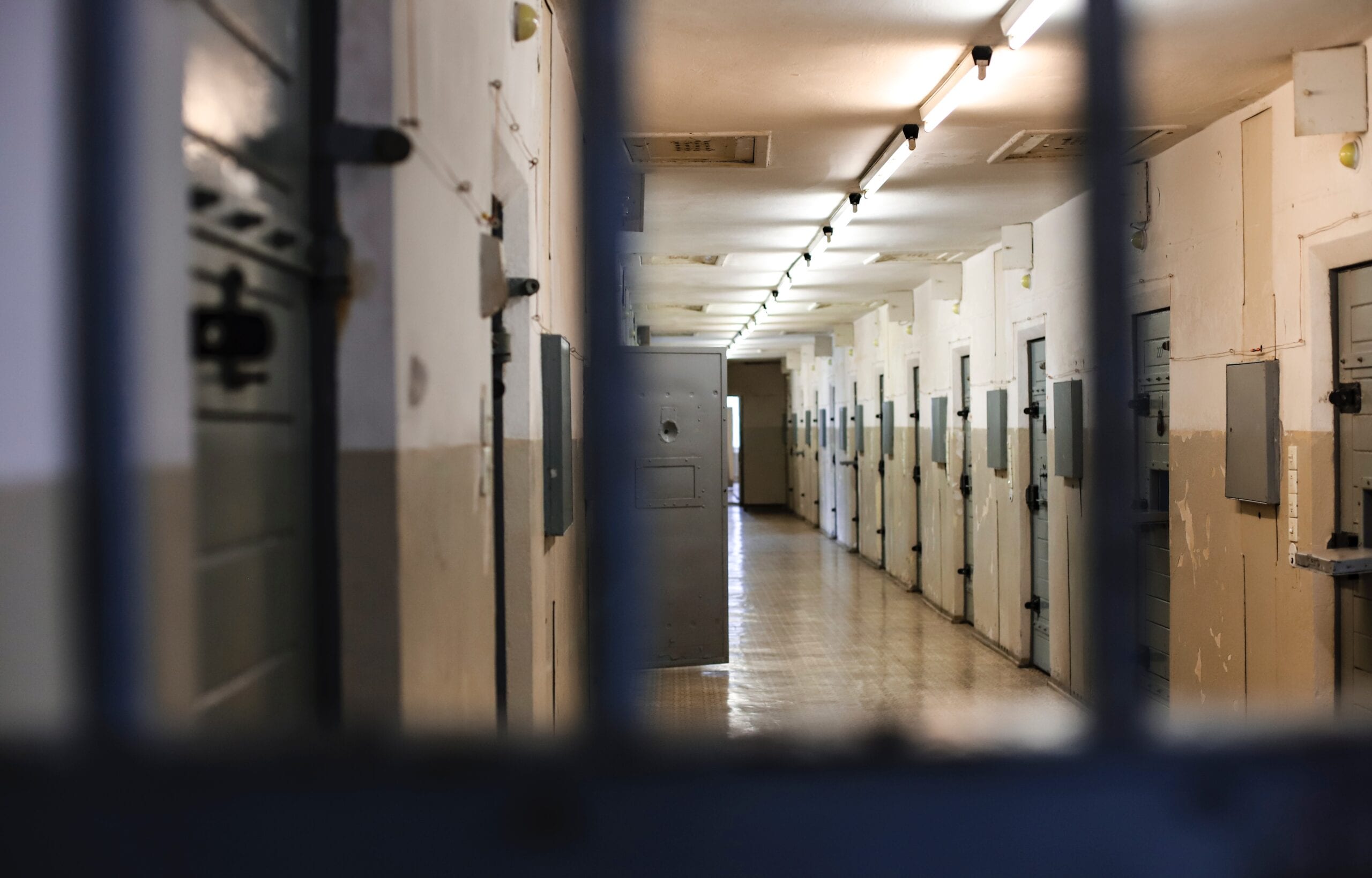 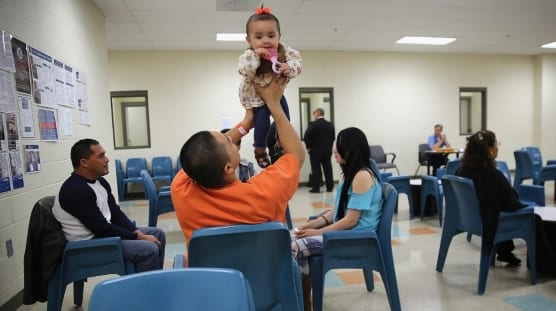 Opinion/Rich and Martin: We need treatment, Not more of the same 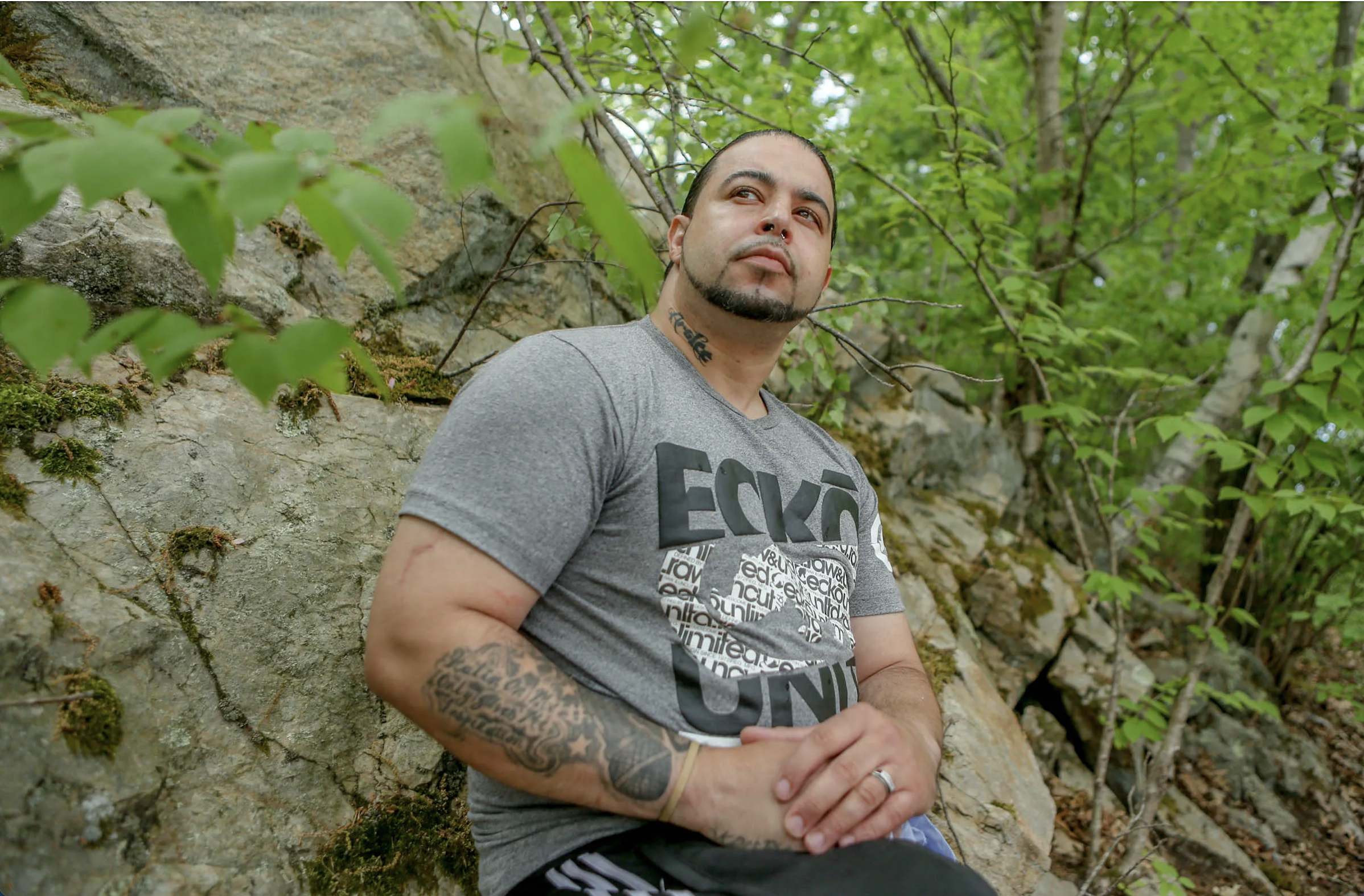 From Hell To Hope: An RI addicts hope during national surge in overdose deaths

Involvement in the criminal justice system is one of the most fundamental upstream determinants of health. Fortunately, a model for helping patients navigate legal issues that negatively affect their health does exist in medicine: the medical-legal partnership.

You can make a difference. Sign up for our newsletter and receive automatic updates on the latest research and innovation affecting change for prisoner health.

Please visit, call or email us for information or help related to our initiatives.

The Center for Health + Justice Transformation is a partnership between the Miriam Hospital and The Alpert Medical School at Brown University. Established in 2005, CHJT is a non-partisan research, advocacy, education, and policy organization.