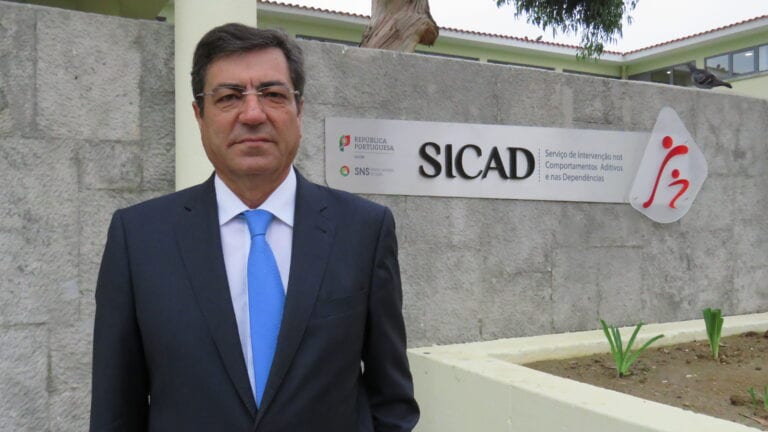 Portuguese National Drugs Coordinatorsince 2005, is the General Director of the Service  for Intervention on Addictive Behaviours and Dependencies (Ministry of Health).

Portuguese representative in the Board of the European Monitoring Centre on Drugs  and Drug Addiction and head of the national focal point in the EMCDDA’s REITOX  network since 2005, he served as Chairman from 2010 to 2015. He had previously served  on the European agency’s Scientific Committee (1997–2002).

A medical doctor by profession, Dr. Goulão has over 30 years’ experience regarding  drug-related issues, working in this field since 1987 as general practitioner, and since  then all his professional life has been devoted to drugs and health. He was a member of  the Portuguese Committee that, in 1999, prepared the report on which the first  Portuguese Drug Strategy, which included decriminalisation, was based.

At international level, he has a long experience in this field, not only at the European  level, but also in the United Nations context.